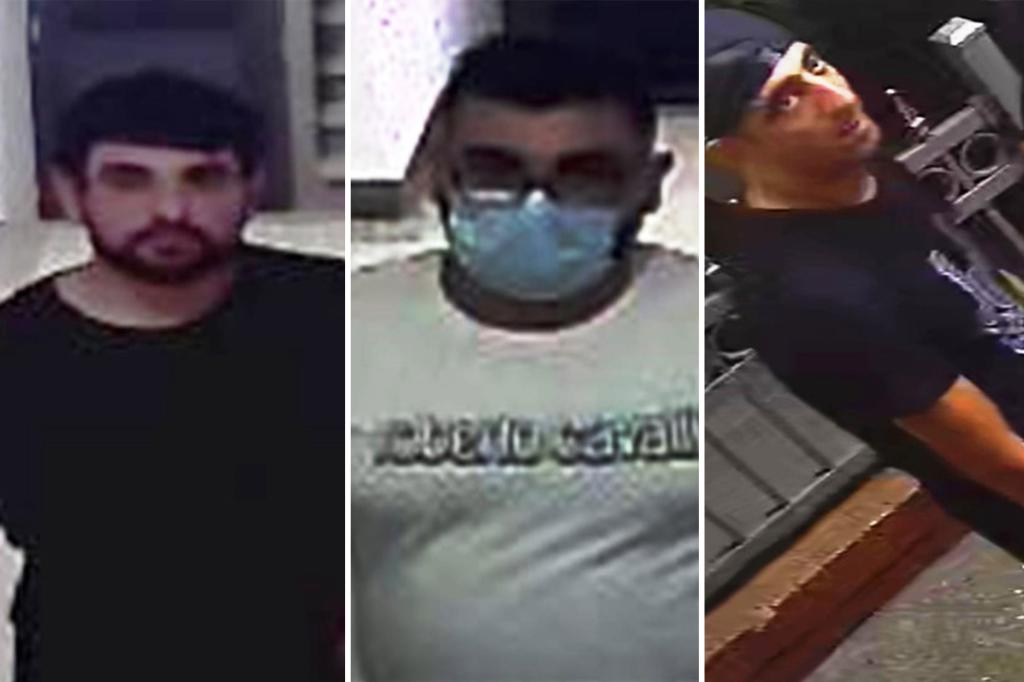 A woman was forced into her Brooklyn apartment at gunpoint, sexually assaulted and robbed in a terrifying incident earlier this week, police said.

The 47-year-old victim was in the hallway of her building at Ocean Parkway and Avenue P in Midwood around 8:45 p.m. Monday when two men approached her and forced her into her apartment at gunpoint, authorities said.

Once inside, one of the suspects sexually assaulted her, police said.

At one point, a third suspect barged in and the trio broke into her apartment, police said.

They seized about $2,000 in cash, jewelry worth more than $5,000, an iPad, a cell phone, multiple credit cards and medications, police said.

Police have released surveillance footage of the suspects and are still looking for them.