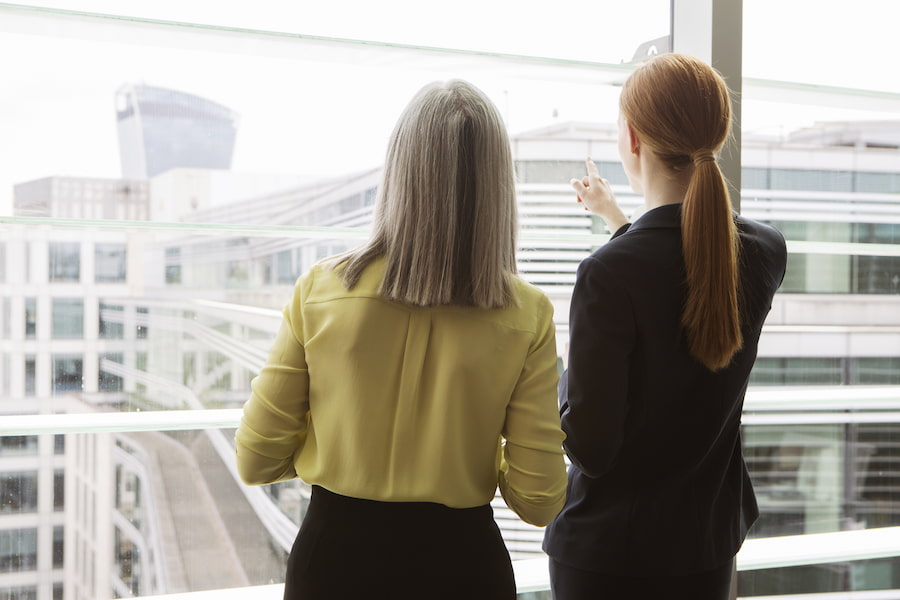 To celebrate the centenary of the first woman at the bar, the Courts and Tribunals Judiciary have announced a free exhibition on display for all to see at the Royal Courts of Justice in London.

dr. Ivy Williams was called to the bar in 1922 and although she never practiced law, she pursued an academic career in law and paved the way for many other women. The exhibition also celebrates a group of women who have been pioneers and whose pioneering legal careers have helped women progress in the judiciary.

The exhibition will also be on display in courts across the country, starting in Oxford, where Dr Ivy Williams lived and studied.