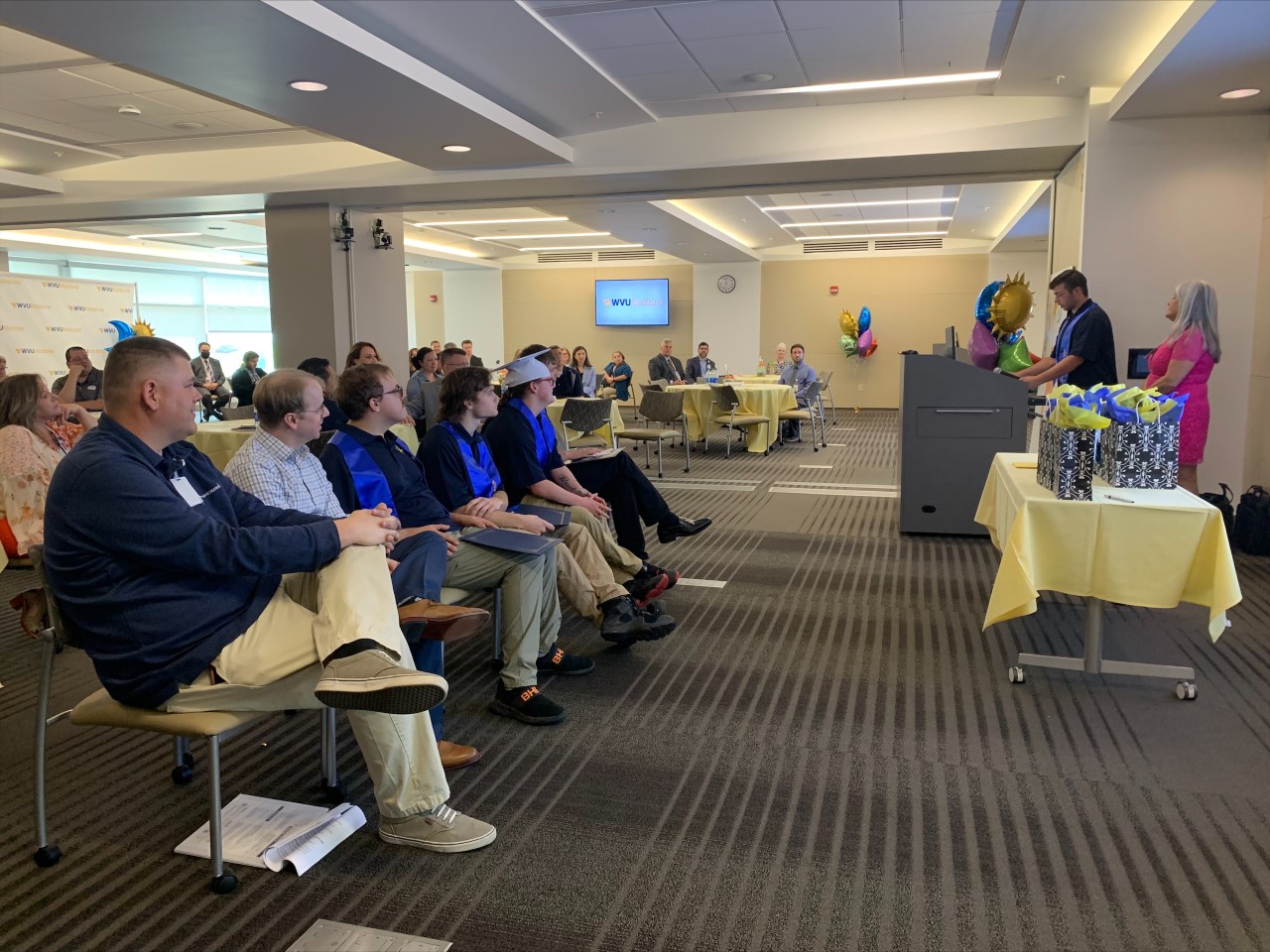 Project SEARCH is a program that provides competitive employment opportunities for students with disabilities. This program was originally established in 1996 at the Cincinnati Children’s Hospital. Colleen Sybert, WVU Medicine VP Human Resources and Project SEARCH executive sponsor, brought the program to WVU Medicine. This is the first host site in West Virginia.

These students served a total of 15 departments as they rotated through hospitals, completing more than 3,800 internship hours. Not only have they completed rotations, but some students have completed their OSHA and CPR training, learned how to create resumes and write cover letters, and much more.

Speaking of the interns, Kimberly Hartsell, Director of Volunteer Services and Friends Gift Shop, and Project SEARCH’s Business Liaison said, “We learn as much from the interns as they learn from us. I think they feel great if they can walk down the halls and talk to you, and know your name, and feel comfortable here as an employee, because they work as employees during their rotations.” This opportunity also gives employers a chance to get to know their work ethic and personalities.

Employees who worked with the students individually handed them their final diploma. And Amy Cook, the director of Bright Horizon Child Development Center, received the Mentor of the Year award.

Two out of five interns have already taken a job at different centers. Julianna Heldreth was offered a job after her second rotation and works at the Bright Horizons Child Development Center. Garritt Neel will start working full-time once he turns 18, graduates from high school and gets his driver’s license. Justin Michael will start in the nutrition department at Fairmont Medical Center this summer. Ben will transition to waiver services on PACE deliveries and will continue to look for a job after completion of the program.

Wednesday’s ceremony included guest speakers Michael Grace, president of WVU Hospitals, and Clayton Burch, WV Department of Education State Superintendent of Schools and updates on past graduates. Awards were also presented to Amy Cook, director of Bright Horizon Child Development Center, for Mentor of the Year and Facility Management for Department of the Year.

Next year, a total of ten new students will join Project SEARCH’s internship class, the largest class to date.