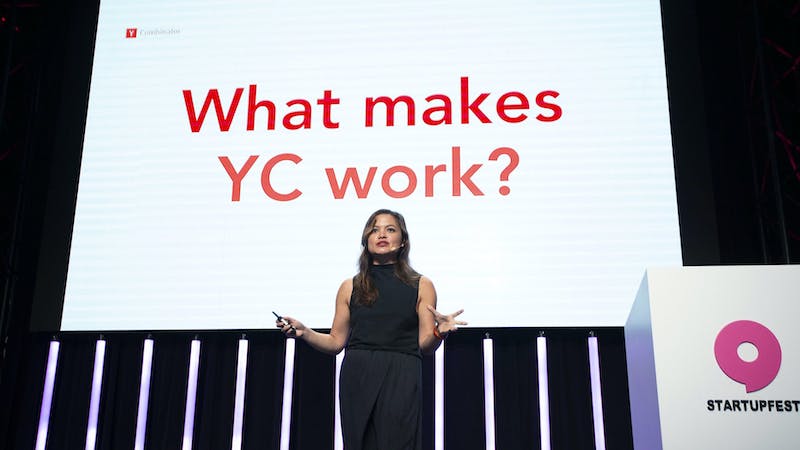 Y Combinator has cut the number of startups it is funding and training this summer by about half compared to its winter program, a spokesperson confirmed. The famed Silicon Valley accelerator responded to a downturn in the economy and in venture capital financing by downsizing its classes.

The move means as many as 250 companies will present themselves to potential investors in early September at Y Combinator’s virtual demo day, a biennial rite of passage that helped launch DoorDash and Coinbase. A smaller class size could make it easier for graduates to raise money through competition to reduce investor attention. The downsizing also follows mounting criticism that Y Combinator had grown too big, damaging its reputation for spawning Silicon Valley’s best startups.