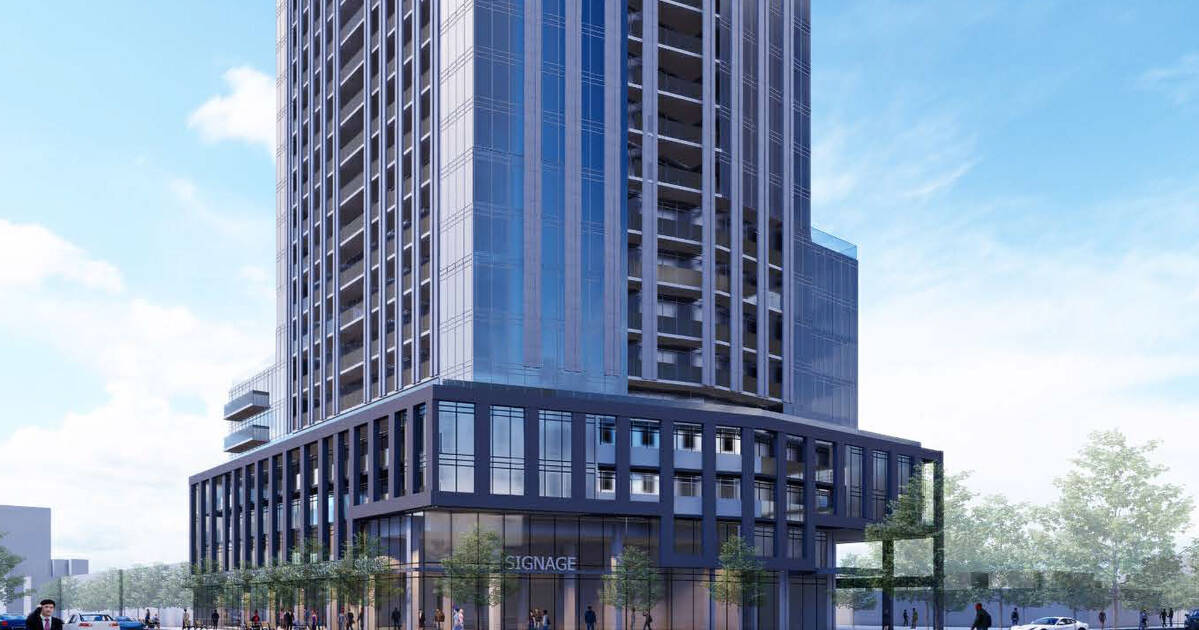 It’s been over a decade since a bold giraffe pattern was painted on a building in the northwest corner of Bloor and Dundas, advertising what would turn out to be a ill-fated project known as Giraffe Condos.

Giraffe Condos was launched in 2007 and was supposed to be completed in 2012, but ten years later this quirky painted pattern is still there as neither Giraffe nor any of the many subsequent proposals planned for this site have materialized, although all that could change soon, as yet another design has been submitted for the legendary location at 1540 Bloor St W.

What was first thought of as a 27-story condo tower was appealed to the Ontario Municipal Board (a predecessor to today’s Ontario Land Tribunal), where it failed to gain approval, forcing developers back to the drawing board.

The Giraffe saga was rebooted in 2018 when Timbertrin (a collaboration between developers Trinity and Timbercreek) bought the plot of land for $35 million, and it wasn’t long before a new plan emerged for the former Giraffe site.

With huge changes to the area since a project was first proposed for the site, the developer didn’t change too much in height with their 2019 proposal, a 25-storey tower designed by architects IBI Group, this time largely populated by rental properties. instead of apartments.

The following year, the project was again appealed over the city’s head after planners failed to reach a decision on the application within the required time frame, leading to a revised submission in 2021.

That plan brought the tower height back to 27 floors and eventually resulted in a late 2021 settlement between the developer and the city that approved the tower in principle.

A new application that feels like the 200th design for this site was submitted this year, the latest changes being a result of the recent settlement. 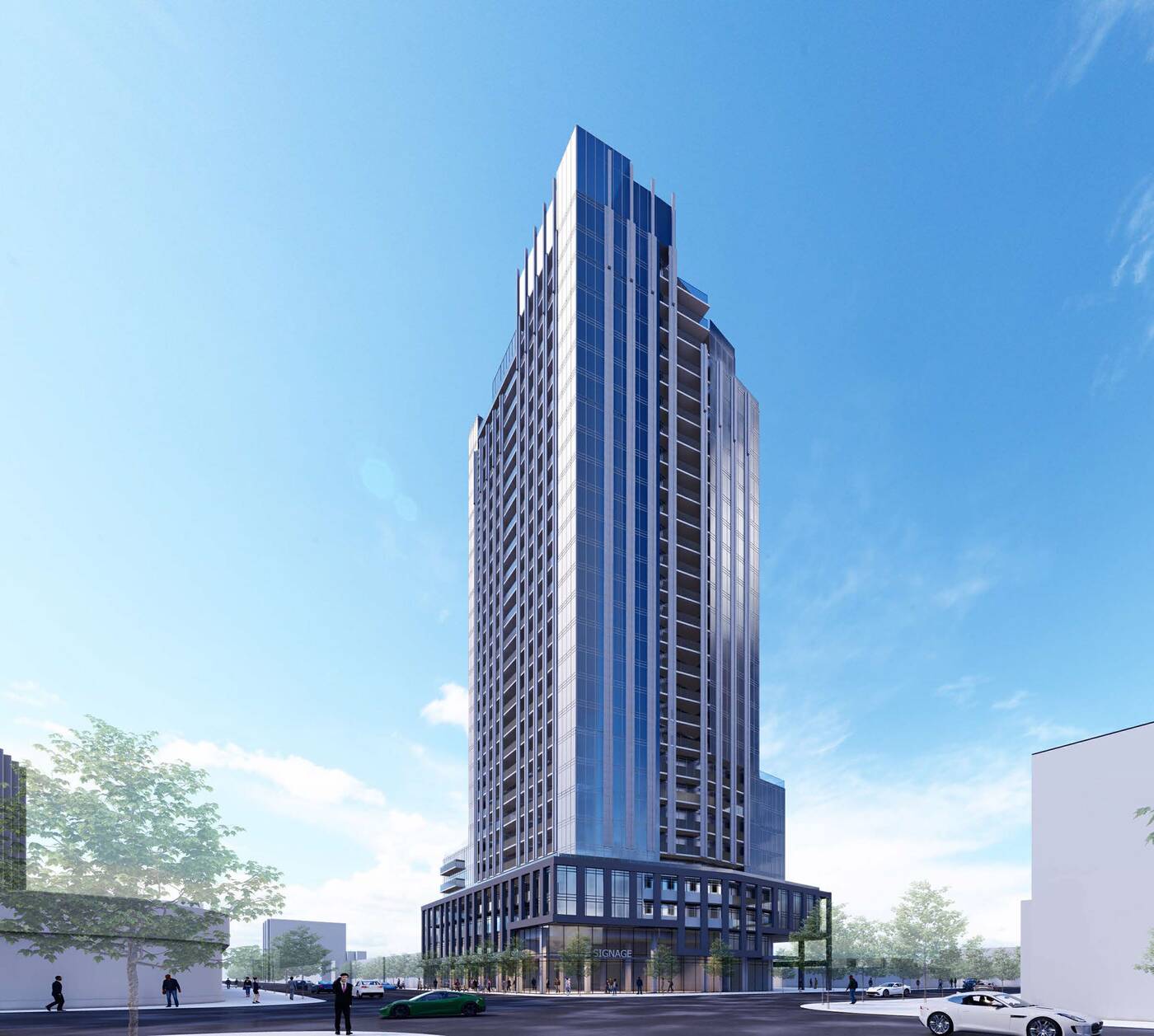 The current plan includes 354 rental units, with 342 new suites and 12 more to replace the existing rental properties at the development site, under the city’s replacement regulations. These are planned in a mix of 12 studios, 220 one-bedroom, 88 two-bedroom and 34 three-bedroom units.

At street level, 663 square meters of retail space is proposed to keep the corner of Bloor and Dundas lively and animated.