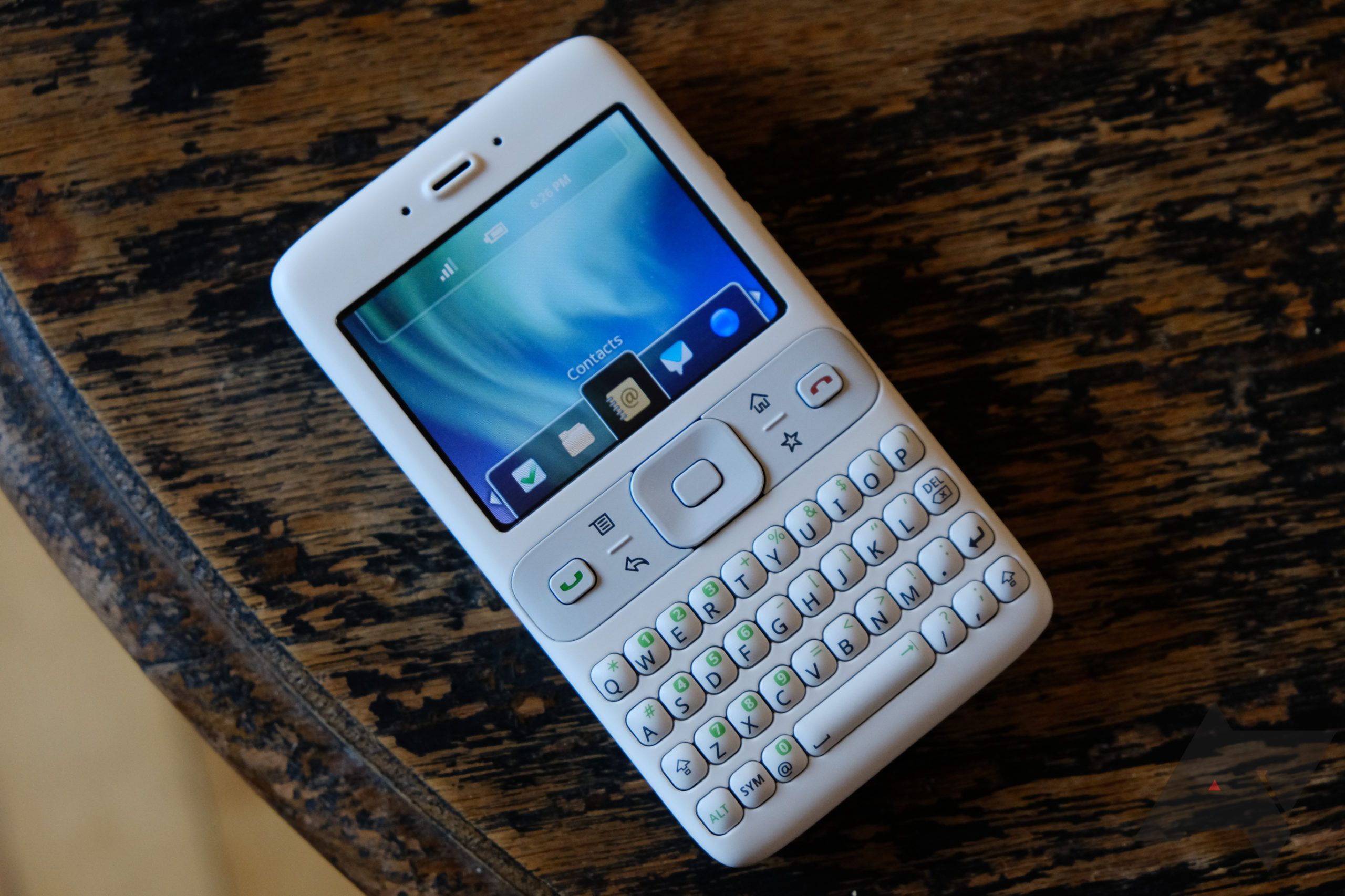 Make all the ‘before’ jokes you want, I wonder what it has to do with Oklahoma

The second oldest version of Android known to date is now free for everyone to download. And no, it’s not from the T-Mobile G1/HTC Dream. It’s from something earlier.

Android Police were able to go hands-on with the Sooner, which was essentially an HTC Excalibur that was then transformed into Google’s pre-commercial Android testbed. The experience is actually a bit familiar to most modern Android fans – the home screen has a scrollable home row of apps and showed off rounded corners (although they didn’t stick around the rest of the UI).

The reality, of course, is that there was a lot of work between then and now that changed the way the Android home screen behaved. The build was compiled on August 29, 2007.

A Twitter user by the name of Old Phone Preservation posted the code dump yesterday, noting that it was an attempt made possible by multiple people, but all it took was a few terminal commands and a microSD card.

Curious minds can download the ROM dump from the internet archive. Happy building.

Jules joined the Android Police team in 2019. Before that he worked at Pocketnow. He likes public transport, podcasts and people in general. He also likes to see the bigger picture in technology, from how people are attracted to it to how it’s used in every other industry.