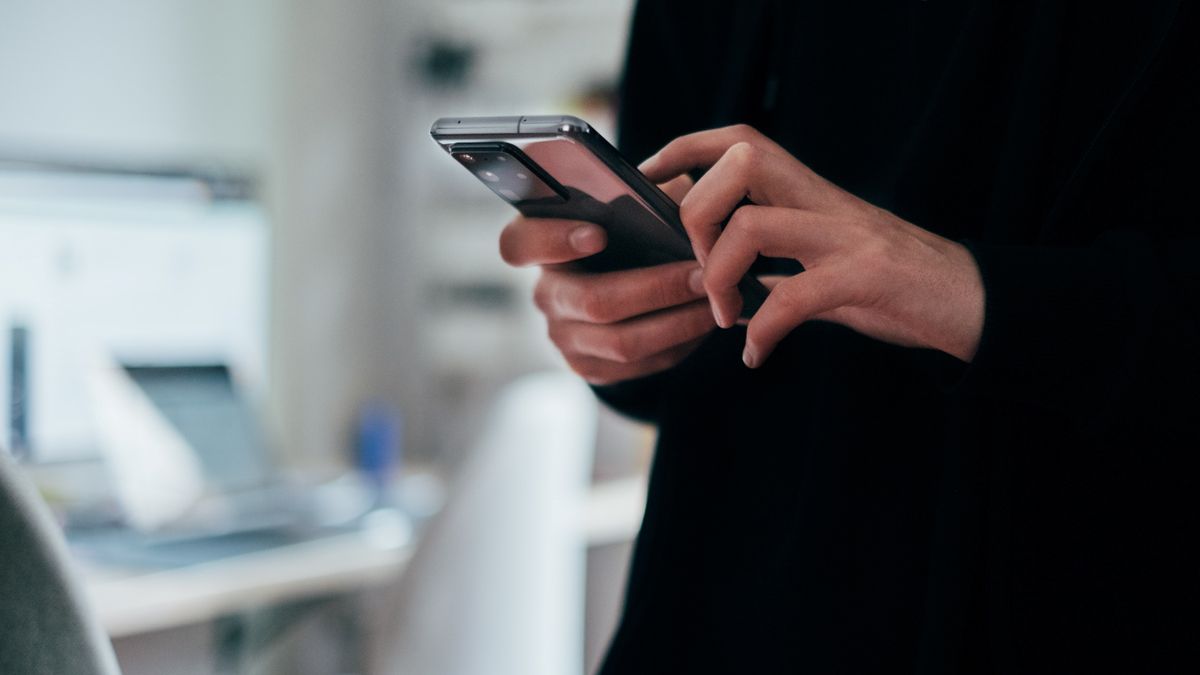 Samsung has revealed that it has developed the first Universal Flash Storage (UFS) 4.0 solution that promises to bring a significant performance boost to the next generation of smartphones.

In a series of messages on Twitter, Samsung Semiconductor explained that UFS 4.0 is significantly faster than the previous generation (UFS 3.1). However, the new memory standard for smartphones consumes less of your device’s battery and is also more compact.

For those unfamiliar, Samsung is one of the best memory makers in the industry and the chips can even be found in Apple’s iPhone. While UFS 3.1, which debuted in 2020, is already quite fast, UFS 4.0 will deliver up to twice the performance, according to the Korean hardware giant.

UFS 4.0 can deliver speeds of up to 23.2 Gbps per lane, which is more than double that of UFS 3.1. As a result, UFS 4.0 is very suitable for 5G smartphones as they can download even more data.

At the same time, power efficiency has also been improved and UFS 4.0 can provide a sequential read rate of 6.0 Mbps per mA, which is a 46 percent improvement over UFS 3.1. This means smartphone owners can get longer battery life from their devices, even with a significant performance boost.

Mass production of UFS 4.0 memory is slated to begin in the third quarter of this year, so it could potentially end up in flagship smartphones released around the holiday season.